Curio(us): Where Dr. Hillary Lin dives into relevant research and discussions on psychedelics

In this issue of Curio(ous), we'll get into:

I have a patient coming in for ketamine treatment who has a history of elevated intracranial pressure. What should I do?

I’ve been trying to taper off my SSRI for the last 10 years, but keep getting brain zaps and terrible insomnia. Is it true that microdosing can help?

Many people are excited about the psychedelic renaissance. Curio is excited. I am personally excited. It is going to change the way we practice not only mental health care, but medicine overall. More on that in the upcoming weeks.

But as we grow in our efforts to bring psychedelics to more populations, I want to highlight how medical considerations often come up, particularly in more complicated cases. Complicated includes other medications, a high severity condition, and other health diagnoses (comorbidities). It can also include people who have family history or past events of concern. Basically, it ends up being that about 80% of people who seek psychedelic interventions have some item that should be considered more deeply by a clinician before starting care.

To highlight a few items I have seen on provider forums (as a sample of what ongoing questions clinicians have in treating patients with psychedelics), here are some interesting tidbits. Note that although I provide a perspective as a clinician scientist on these topics, nothing I write here should be considered medical advice and you should absolutely consult with your own physician about your own care.

I saw several different threads come up recently about elevated ICP in a patient’s history and whether ketamine would be safe to use. For context, early studies showed that ketamine could increase ICP and lower oxygen supply to the brain. However, recent studies are less conclusive, and a recent scientific review showed no evidence of harm in ketamine use for patients suffering from acute brain injury.

The discussion I followed on the clinician forums concluded that most would not hesitate to treat a patient with elevated ICP in their history, but that care so be taken depending on what caused the elevated ICP to begin with.

Additionally, one wise and cautious clinician suggested that such cases should be managed closely with the help of an MD with requisite experience. This brings up the fact that not all cases are treatable by the same clinicians. Some patients are relatively simple and can be supervised by a coach, therapist, or even friend after initial medical eligibility is determined by a doctor (psychiatrist or internist, most commonly). Others have diagnoses which should be actively monitored by a physician always - in the case of elevated ICP perhaps even by an anesthesiologist who would be familiar and comfortable with such care.

Tapering off SSRIs with the help of psychedelics

SSRIs are a difficult medication for some to wean off of. This is because the longer one is on such a drug, the more likely one will develop a physical dependence to the drugs. SSRI withdrawal syndrome can often occur in the process, leading to flu-like symptoms, insomnia, nausea, imbalance, sensory disturbances, and other symptoms in upwards of 40% of patients This is a somewhat shadowy aspect that really doesn’t get mentioned enough when patients start on SSRIs.

Clinicians often need to help patients wean off an SSRI like sertraline (Zoloft) or escitalopram (Lexapro) over weeks, months, or even years in some extreme cases. The most common solution is to ask for the help of a compounding pharmacy to create 10% smaller doses each week or month until the patient is finally off the SSRI. One forum member suggested the more variable version of this - having the patient shave off more and more of the medication each week themselves. FWIW this can be difficult to achieve and you can’t do this with extended-release type drugs (or capsules, unless you are using finely-tuned scales) so I would caution against this method unless you have close guidance.

A common question is whether psychedelics can help with weaning someone off of an SSRI. While a more novel method, it has been done with some success by different users.

There are two main ways psychedelics could help. One is by managing the cravings - ketamine is used this way often for any number of drugs (EtOH, opiates, and SSRIs alike). There are research studies to support this use of ketamine this way, indicating a very promising future for addiction treatment as well as SSRI discontinuation, but as with any other weaning program should be done under medical supervision.

The second way psychedelics may help occurs when using serotonergic psychedelics like psilocybin or LSD. These act on serotonin - the same neurotransmitter as SSRIs (selective serotonin reuptake inhibitors) - but with a different mechanism (they bind to serotonin receptors rather than blocking reuptake of used up serotonin molecules as SSRIs do). So the theory is that by microdosing psilocybin or LSD, one can make up for the lost serotonin effect one would normally get from weaning off an SSRI. Notably, this is an understudied topic and there aren’t any great research papers on it, but the theory makes scientific sense.

On a related topic, a recently published Nature systematic review highlighted how the influential serotonin hypothesis is exceeding overemphasized, and that studies overall do not support any consistent evidence of an association between low serotonin activity and depression. This is an important consideration in this new phase of mental health treatment, as the last phase resulted in mass prescriptions of a host of medications which are not completely harmless.

The psychedelics renaissance is exciting and transformative for patients and clinicians alike. We are learning as a whole population who needs more careful evaluation and monitoring, and who can do well with a therapist or coach, or even on their own.

One of my upcoming projects is a deep dive into psychedelic clinical interventions, and making evidence-based guidelines available to the public. Keep an eye out in upcoming newsletters about this work.

Hillary Lin, MD is a Stanford-trained physician and Co-founder of Curio - Psychedelics for Healthcare. She is an advisor to digital health companies and published researcher in the fields of neuroscience, medical education, and oncology. Follow her @hillarylinmd on Twitter, Instagram, and TikTok. 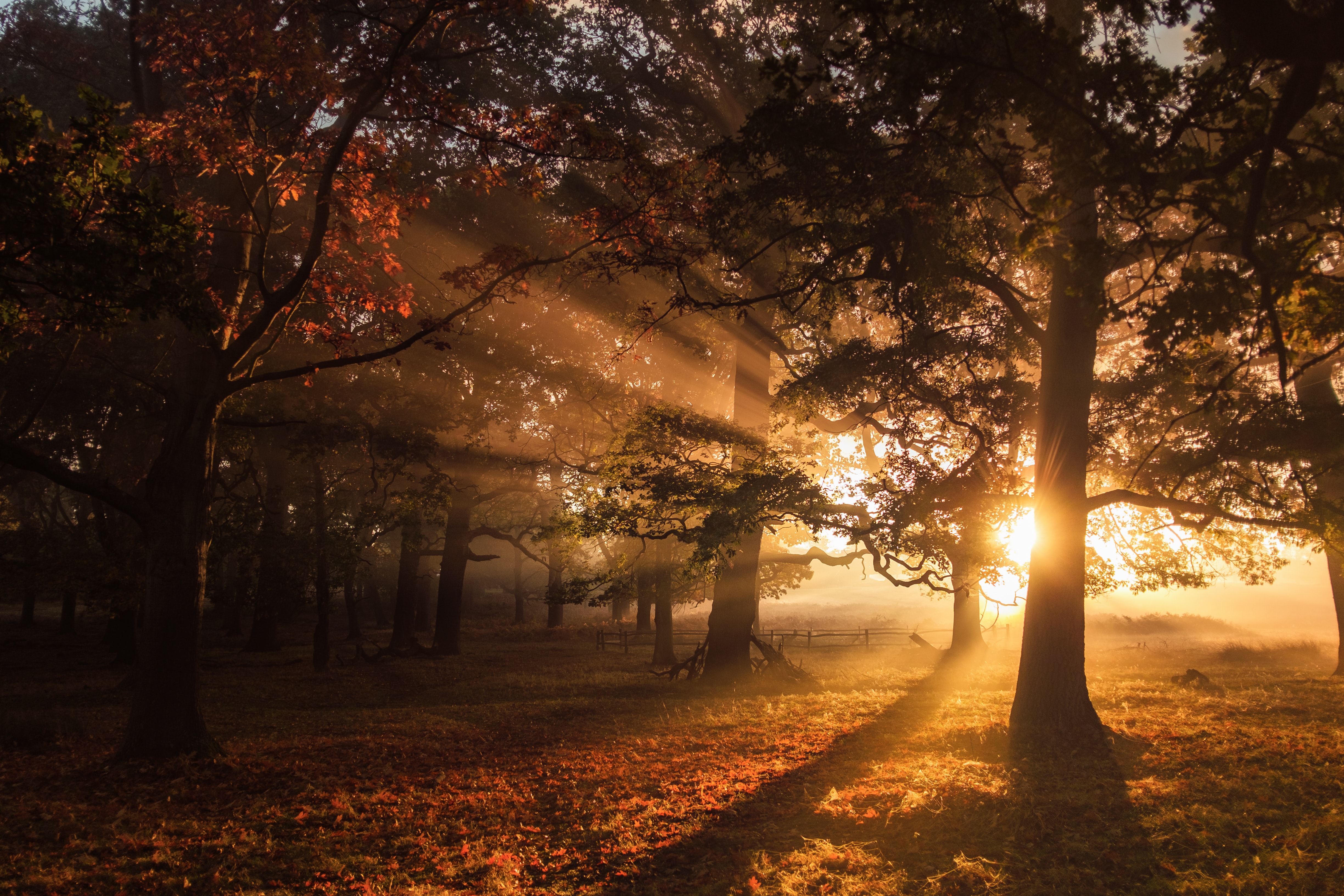 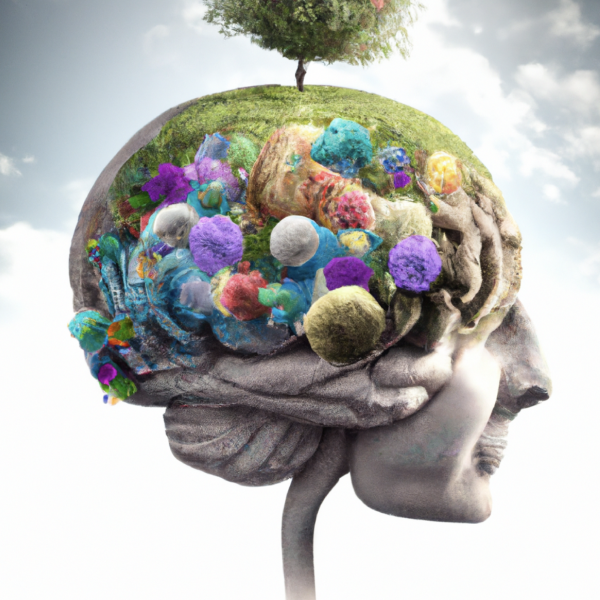